Best VPN - Blog - How to Watch US Netflix on Mac

Users from all over the world want to watch American Netflix. There are much more shows on it, and they are released earlier here. That’s why everyone is willing to avoid geo-restrictions and access the US catalog of content. It could be done easily with a VPN service. But the issue is that Netflix blocks servers that belong to VPN providers constantly.

Therefore, now we have to do more research and find services that still can give users access to American Netflix. Also, you have to understand how does VPN work with this streaming service, how to get it working correctly on your Mac and how to understand whether you got into the US library or not. And that’s what exactly we are going to talk about in this article.

How does a VPN unblock US Netflix?

Users from different countries have slightly different content catalogs. Netflix understands the location of the user by their IP address and offers a suitable list of shows and movies. So to access the US version you need to have the U.S. IP address. How to do that if you’re not in the States? Use a VPN service.

VPN (Virtual Private Network) creates a tunnel for your traffic directing it first to the server that belongs to the VPN provider and only then to the destination point – Netflix servers in our case. So if you’re connected to the U.S. server through your VPN, you will seem to be in America. Therefore, Netflix will show you the US catalog. The only trick here is to find the VPN provider that still can access Netflix.

How to Get American Netflix on Your Mac

It is quite easy to do. Once you find the suitable provider that still supports U.S. Netflix, you need to:

If the server you picked doesn’t let you access American Netflix, try other ones located in the USA. Also, you can go to the Help section on your provider’s website to check what servers allow connecting to Netflix.

Who Needs a VPN to Watch U.S. Netflix? 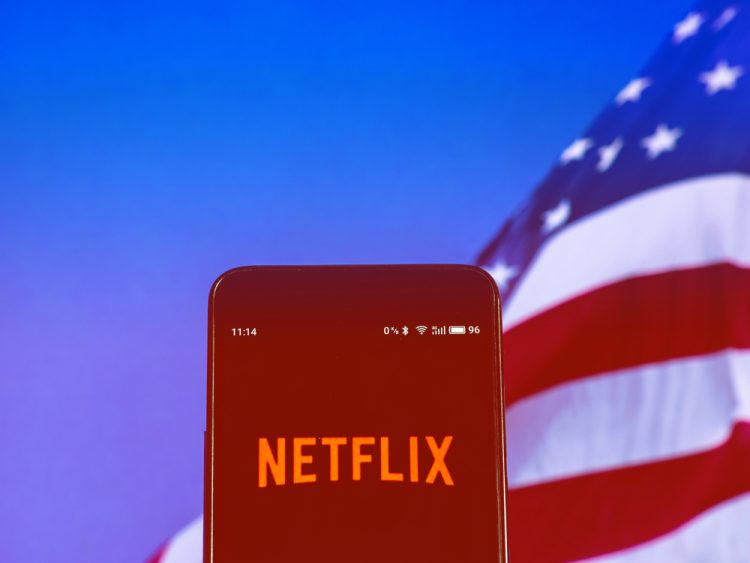 Not only non-US citizens need a VPN service to unblock geo-restricted content, but Americans as well. Why? Here are some situations when US users might need a VPN.

Once you step out of the US, you lost access to all the content that available only in this country. You will see the catalog that is available for the location where you’ve traveled. Maybe for those who went for a one-week vacation, it’s not a big problem, but if you’re staying abroad for longer, you might want to use VPN to watch your favorite shows.

Americans might need to use VPN to access Netflix even if they’re located in the US. The thing is that this streaming service blocks not only servers that belong to the VPN, but people that use VPN frequently in the United States as well. So even if you use it just to protect your data connecting to public WiFi in airports and cafes, you might still get blocked by Netflix.

This streaming service can’t distinguish users from, say, Europe, who are trying to access US Netflix through VPN from someone from the USA just using such a service. Therefore, it is easier for Netflix to block everyone suspicious.

It is an obvious situation when a person might want to use a VPN. No doubt, it is unfair to have restricted access to the content paying the same price as U.S. viewers. But everything always comes to money.

That’s why studios that release movies and shows demand that Netflix restricts access to certain content for specific countries. Why let people watch a new movie for a subscription price when studios can make more money from releasing it in cinemas first.

Yes, it is unfair and seems like Netflix is not fond of this situation as well. But the streaming service is just a medium between studios and viewers. So we have to find our ways to fix the situation. And the solution is, of course, a VPN service.

How to Check if You Got into the US Library 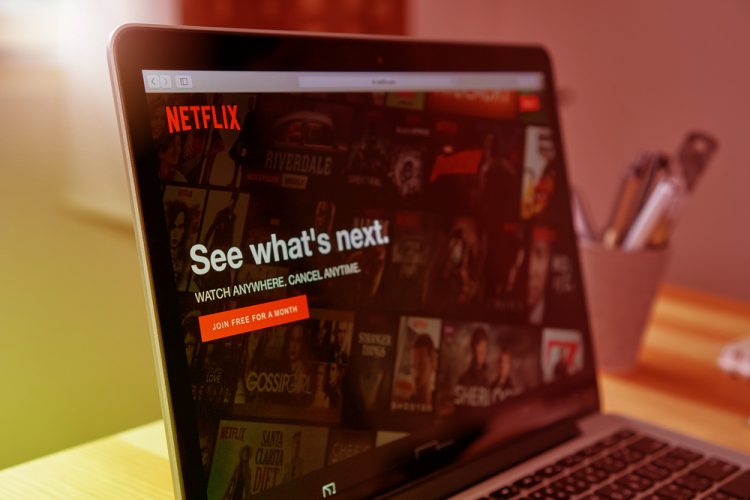 If you have your VPN turned on and logged in your Netflix account, but you still struggle to understand whether you are in the US library or not, do this:

There is another great thing about Macs and MacBooks – you can share the WiFi network with VPN already applied to it. It allows you to watch Netflix even on other devices having a VPN installed only on the computer.

So, as you can see, it is quite easy to watch US Netflix on Mac, even if you’re not located in the USA. You just need to get a VPN provider with servers that still are not blocked by Netflix and enjoy shows you want to watch.

Samantha is one of the best professionals in the field today, and she uses her online expertise to help international developers better understand the current needs of the users. Apart from working for our website and sharing her expert predictions, she's also busy writing a book. Furthermore, Knight is a welcome guest in many international forums. We're lucky to have her as our partner. She helps us make this website better and to always give the readers exactly what they need. Security is expensive, but you can't go online without it. Thanks to people like Samantha, users from all around the world save significant amounts of money by choosing VPN packages that are equally capable and affordable.
Comments
Be the first to comment.
× Cancel Reply