The popularity of security products grows along with the awareness users have about their safety online. And since everyone becomes more and more educated in terms of cybersecurity, there is no wonder that VPN services are having their golden time now. Such software can offer decent protection from cyber attacks.

But not many users know that the VPN they have is not an independent service. In fact, many providers belong to bigger companies. VPN services are either created by a well-known tech company or sooner or later acquired by one.

So, which VPNs obey big brands? Is it bad if they do? In this article, we will tell you everything you need to know about your provider. Or, if you still don’t use a VPN service, you will understand which ones you want to prefer and which to avoid.

It’s the biggest company that owns the most massive numbers of VPN services. Although, it comes as no surprise once you know that AnchorFree was founded to concentrate mostly on the VPN market.

But even though the main focus is on VPN services, this company has other products to offer. Predictable enough, all of them are somehow related to cybersecurity. And VPN services AnchorFree owns have different goals and fulfill different needs users have.

So, this company owns Hotspot Shield, TouchVPN, VPN 360, Hexatech, JustVPN, Betternet, and VPN in Touch. AnchorFree is not always eager to tell users that it owns the service they purchased. Hotspot Shield, for example, clearly carries the company’s logo. But to find out the origins of other brands you will have to dive into the Terms and Conditions section.

It is an enormous cybersecurity company with a total funding amount of $180 million, according to CrunchBase. It has acquired six companies in addition to ones this firm already owned. So StackPath has quite a stack of brands.

Among all the cloud computing, CDN and data security products this company owns, you will find VPN services like StrongVPN, Encrypt me, and even well-known IPVanish. Honestly, we couldn’t even think that such a big brand as IPVanish can be owned by someone else.

StackPath as well offers WLVPN service – an infrastructure for launching new VPN services. We could say this company is a rather significant player in a VPN market.

It is a popular cyber security brand is known for its antivirus and performance boosting products. Also, Avast owns Avast Secureline VPN. This company is trusted and respected around the world. Therefore, all its products gain trust among the audience quite easily.

But here is something you won’t read in any AVG VPN review – this provider belongs to Avast as well as HideMyAss and Zen VPN. AVG Secure VPN and HideMyAss are under Avast’s authority since the company has acquired AVG Software for $1.3 billion less than five years ago. 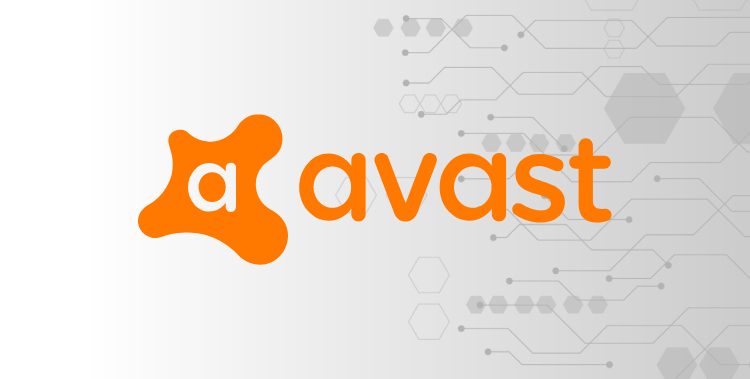 Larger firms acquire smaller ones all the time – that’s how the business world works. Take Google for instance. This tech giant owns over two hundred brands it has acquired over the past two decades. There is nothing wrong about it; that’s just the natural process of the company’s evolution.

But the VPN service market is very fragmented, and almost every provider operates under the rule of a more prominent firm. Why is it so? A large number of different VPN brands can be easily explained in term of security needs. Users can switch from one provider to another ensuring they stay anonymous and protected.

It is hard for authorities to get their hands on the private data if there are many providers. Therefore, the more VPN services are out there, the safer their users are. Also, people have different needs – some use VPN to protect themselves, some to access geo-restricted content. And each provider tries to fulfill particular needs better than others. 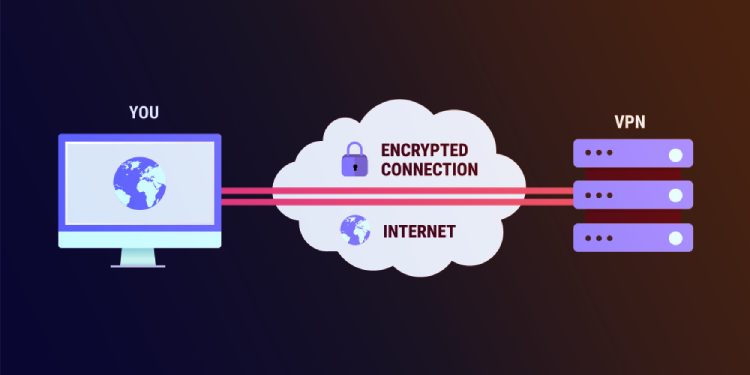 The impressive number of acquisitions is rather easy to understand, too. For big companies to get new users through acquiring a VPN service is much faster compared to other marketing channels. Also, they get a chance to test different approaches and business models on the smaller firm and keep the main company safe.

When the VPN service gets acquired, it’s more of a favorable occasion. First of all, the VPN field is all about the number of servers. And the larger company can afford to buy more of them to provide users with a vast network and thus the guarantee of a faster connection.

Also, we should note that after acquisition VPN brands continue operating quite independently for an apparent reason – such services have to stay as agile as possible. Any restrictions will take away the flexibility and hence ruin the success of the provider. Independence allows providers to implement new solutions faster.

There is nothing to worry about if the VPN provider you use belongs to a big tech company. However, you should know if it is operating under the jurisdiction of the other brand. Also, you should read Terms of Use thoroughly to ensure your data will stay safe with the service you’re using. And the least you can do is to find out the origins of your VPN provider and study the policies this company has.

What are the latest consumer preferences? Which trends are likely to grow, and which will fade out soon? What are the average users looking for in a Virtual Private Network? What is the difference between a VPN and a proxy? What does the zero-logs policy truly mean in 2018? Rachel has all the answers! An MIT grad, she has excellent expertise in IT, online privacy, and consulting. Influential international companies put their security, privacy, and good name first, which is precisely why they can't have any third eyes looking at their precious documents. Rachel was lucky enough to work as a consultant for some of the Fortune-500 moguls, and she is still great at providing invaluable insights into the world of online privacy.
Comments
Be the first to comment.
× Cancel Reply