Hit enter to search or ESC to close

Can a good VPN application be free?

The importance of virtual private network services for a modern internet user is difficult to overestimate. VPN ensures that connection with any network or Wi-Fi hotspot is safe and secure by masking or completely faking the IP address of the user. Can such a vital feature be free? Of course, some applications claim to provide all the services without any payments. It can make some customers skip such an affordable option in favor of some pricey VPNs because of unreasonable suspicions. This Betternet VPN Review will serve as a great source of information for any interested user.

All the nuances of free VPNs

Betternet VPN is a great example for the article as it is one of the most popular VPNs on the cybersecurity market in its price category. It claims to provide the full range of functionality totally free, which obviously gives him an edge over competitors. However, the topic is much deeper than that.

How can it be free?

Considering all the information stated above, Betternet might not seem as the most viable option. Nevertheless, it has some benefits too:

It is impossible to compare free VPNs with the applications you have to buy in terms of quality of the services and functionality. Nevertheless, Betternet VPN might be a good starting point for amateur users that try to understand the basic work of VPNs in general and to find out what features they have to look for. The abilities to switch to any other program at any moment or upgrade to a premium version to get more features are very convenient. 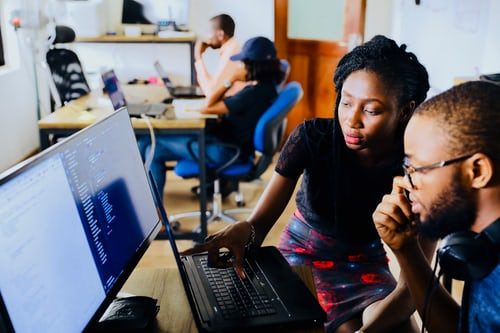 How to choose a VPN for your device?

How to choose a VPN for your device?